Most of us are familiar with the big theme parks such as Euro Disney or the Magic Kingdom at Disney Park Resorts. And if you’ve ever visited one you will have most likely seen a water feature. These are anything upwards from small fountains to dancing water shows, and they’re often a big favourite of the crowds (especially the younger and older members of the audience!) However, water parks can actually be huge. As an example, the biggest water parks in the world, in size order, are as follows: 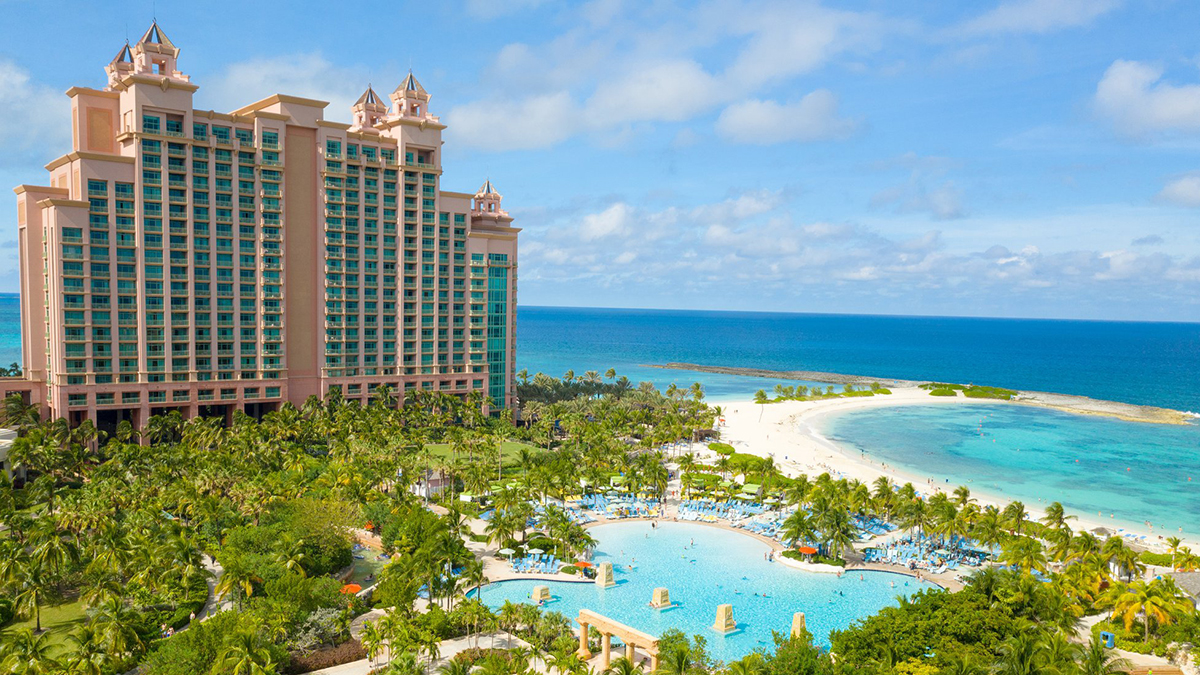 I’ve personally heard of Walt Disney World, but besides that, I’ve never heard of any of those other names! Which is amazing considering just those water parks alone attracted around 11 million visitors in total in 2018 (these are the most recent statistics I could find).

Aquatic Show’s, by contrast, are normally more of a spectator event. And one of the most recognised manufacturers and installers of these aquaitc shows is France’s very own Aquatique Show. There were established in 1979 and began presenting 2 to 5 shows per week in France, Belgium, Switzerland and Germany. Their first exports outside of Europe began in 1989 with an installation for the Bicentenary of Australia. One of their best claims to fame was the creation if the biggest water show in Europe at Futuroscope Park, Poitiers, in France, in 1991, before presenting their aquatic shows throughout the Middle East in 1998 including the Dubai Shopping Festival. In 2001 they made their first installations of water shows in China before the installation of the world’s largest temporary show in Wolfsburg for Volkswagen in 2007.

With a focus on continually producing new and innovative new shows and on new movements such as the water tunner effect, the water fountain show, new textures and more powerful lighting effects on their water effects, Aquatique Show continue to be one of the world’s leading designers and producers of water shows. Their amazing water special effect continues to wow crowds throughout the world, with the creation of water effect effect year-on-year. These water features are usually tailor-made, however, there are some standardised displays allowing for more consistent production. For more information see their website.